Steven Howard is the Co-Owner of EBH Fitness LLC and runs the Sports Department. As such, he heads up Sun City Showcases, as well as the companies media department (Howard Family Media Group). Through the media group, Mr. Howard runs Fieldhouse Sports Entertainment, FSEN, and the Music Box. Mr. Howard is a retired Army Air Defense Officer and a 1998 graduate of North Carolina State University.

During his time in the military, Mr. Howard coached numerous Army post level teams while in Germany and won a USARE Army Championship as the coach of the Ansbach Women's Basketball team. Also during this time, Mr. Howard had the priviledge to beselected to serve as a coach for the Men's All Army Basketball team.

His last 4-years in the Army, Mr. Howard served as an assistant women's basketball coach for NAIA level the University of St. Mary's in Leavenworth, KS and and NCAA DIII Washington College.

Following retirement, Mr. Howard helped build a college prep program where he was able to assist student athletes with using academics and athletics to minimize their cost of college.

Through their company (EBH Fitness LLC), Steve along with his wife Elsa, have been able to leverage their growing media company Howard Family Media Group to help push the exposure level for student athletes who participate in showcase events. Through video livestreaming, his efforts have helped to push the Top Gun Elite Showcase Series to a national and global level. Combined with other innovations, event participants will be able to get unparalled exposure and access at Top Gun Elite Series showcases.

Mr. Howard has hosted numerous tournaments and showcase throughout Texas and across the country and has used the lessonslearned from these events to help mold the current Top Gun Elite Showcases. 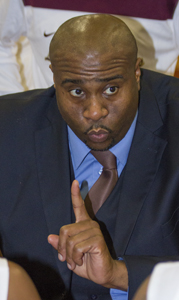 Keith Stagg comes to the Top Gun Elite Showcase staff with a wealth of knowledge at both the high school and college ranks. Serving as a head coach at both levels, along with experience coaching 17U AAU basketball; coach Stagg brings credibility and experience in player development and the recruiting game to help student athletes to get to the next level. 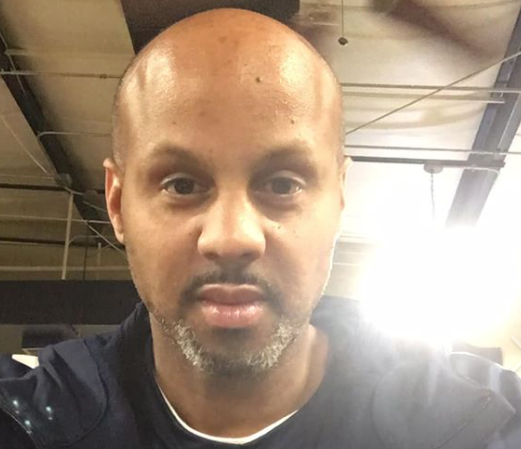 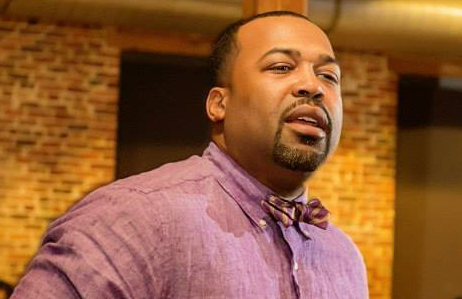